Brandy Masch grew up in Kitimat, British Columbia. She received her BFA from Emily Carr Institute of Art and Design (2001) in Vancouver. Brandy paints primarily in acrylic gouache, ink and watercolor. A large part of her inspiration comes from our ecosystems, issues on biodiversity, urban development and its impact on the environment. Her pieces combine flora, fauna, and mechanics in a style that is intricate, charming and slightly sinister.

An emerging artist who is quickly gaining recognition, Brandy has participated in The Emergence Show at the Elliot Lois Gallery, the 18th annual Art for Life Gala auction and Arts Umbrella’s 31st Annual Art Auction & Gala in Vancouver, and has worked on collaborative artist projects for The Beatty Biodiversity Museum in Vancouver. Her work was also featured on the cover for publications by the Association of Book Publishers of BC. Brandy was an award recipient for the Painting on the Edge exhibition put on by The Federation of Canadian Artists.

Brandy now resides and paints in her studio at the Rotary Centre for the Arts in Kelowna. 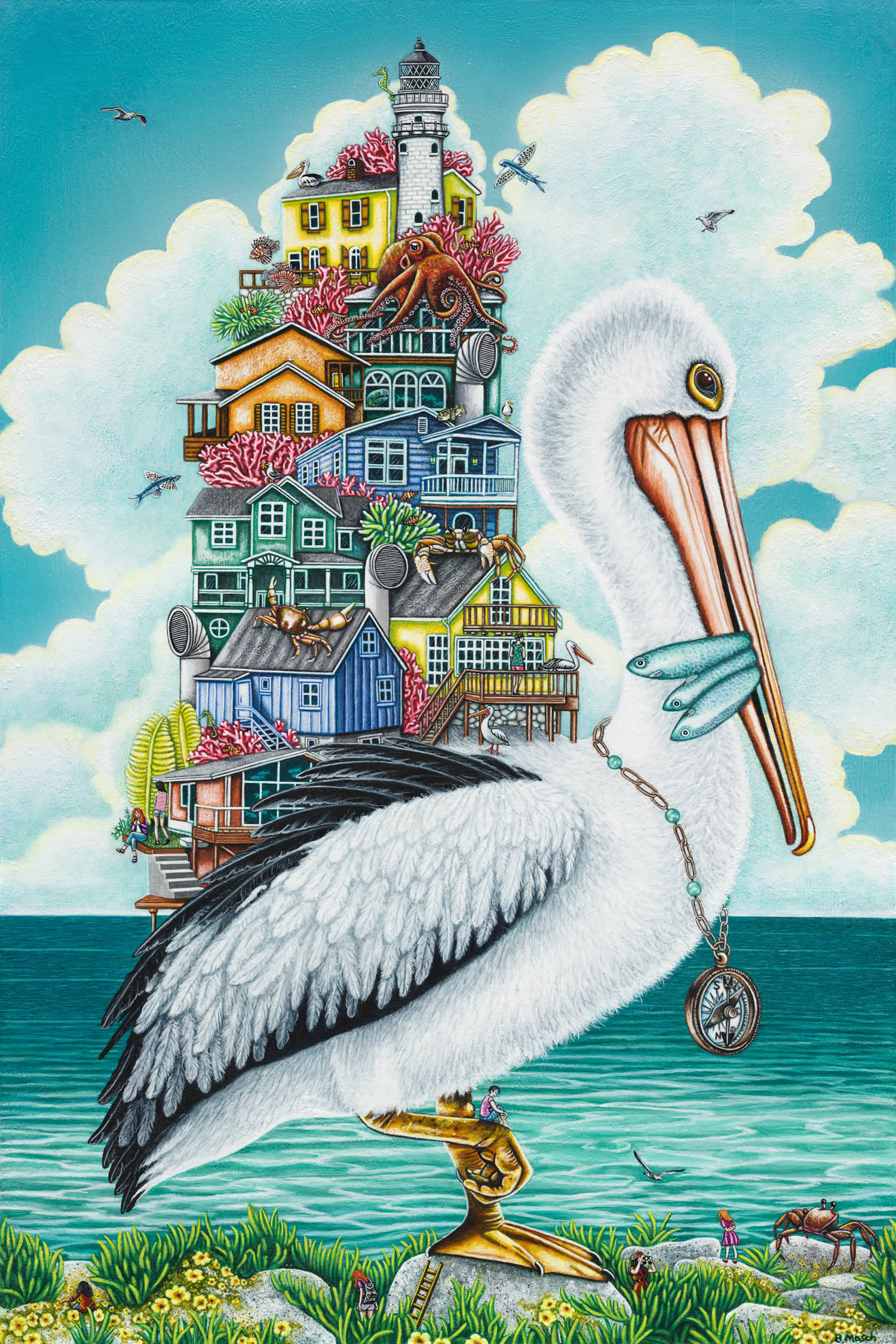 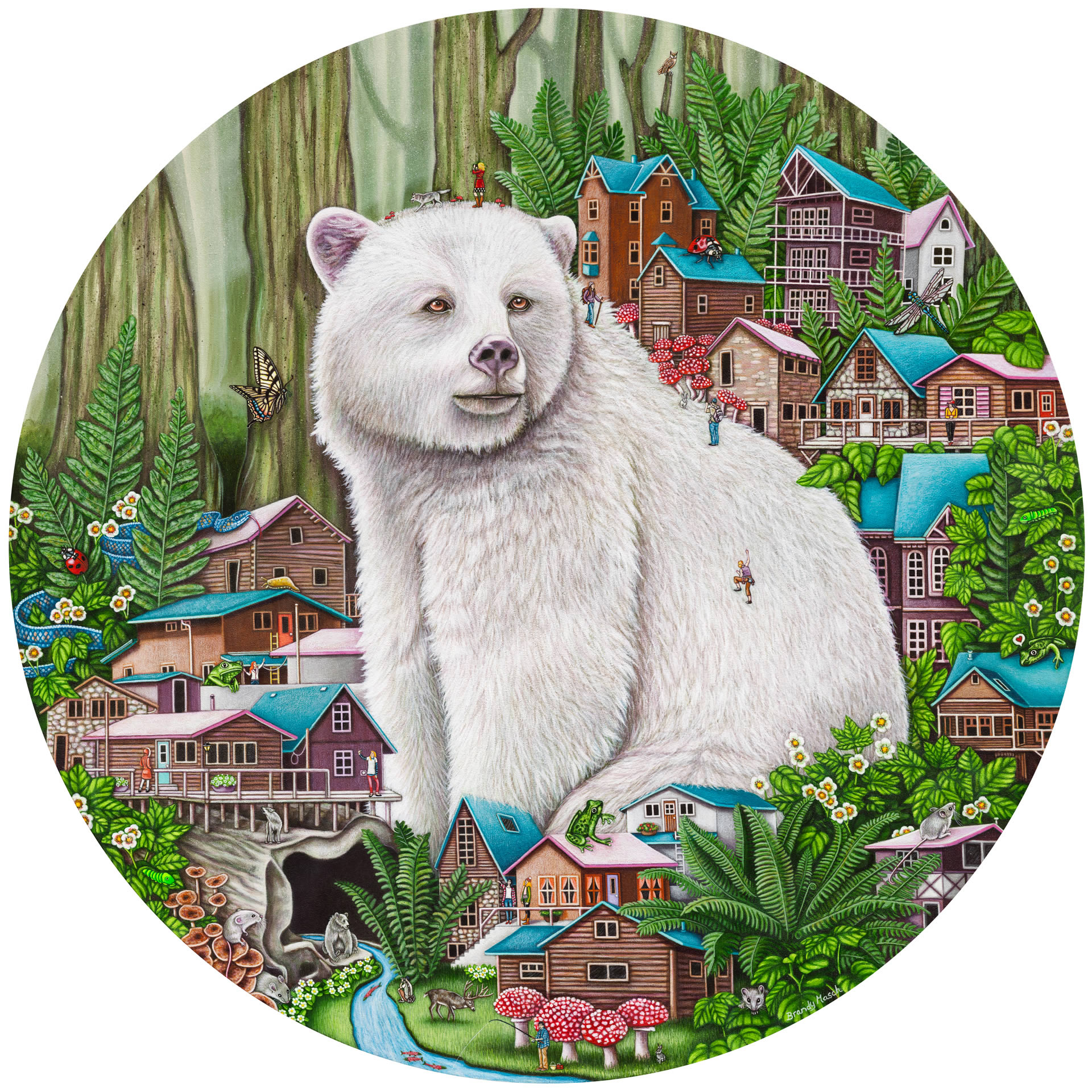 Spirit Of The Forest