Karen Yurkovich is a painter whose lush and fragile botanical imagery tells an underlying story of human intervention. Her evocative paintings of fruiting, flowering, pruned and hybridized branches and other natural forms shows us how nature can triumph, vanish, or transform in similar ways to our constructed cultures. Yurkovich is both scientist and poet in the way she approaches her paintings. We can read these beautiful works as a warning or gift of insight: the way in which species can adjust, overwhelmed, thrive or collapse is all a way to understand our own values and actions.

Yurkovich was inaugural director of and professor in the MFA Studio Arts program at SACI, Florence, 2013-16, and continues to teach at Emily Carr University and La Salle College in Vancouver. Her work can be found in both private and public collections including the Bill Gates Foundation, Unicredit Bank, Italy, Alberta Foundation for the Arts, and the Cy and Lissa Wagner Collection, Texas. 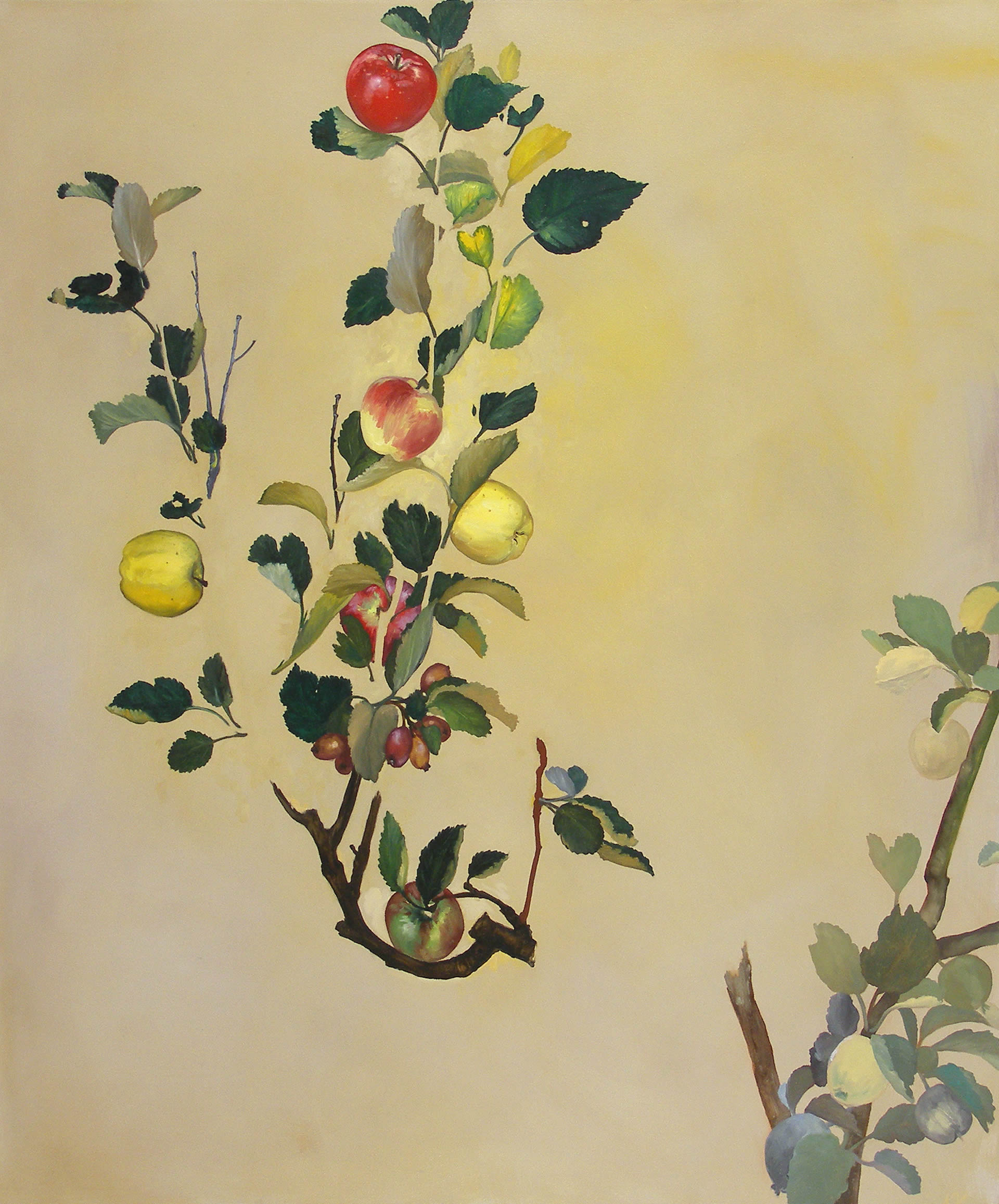 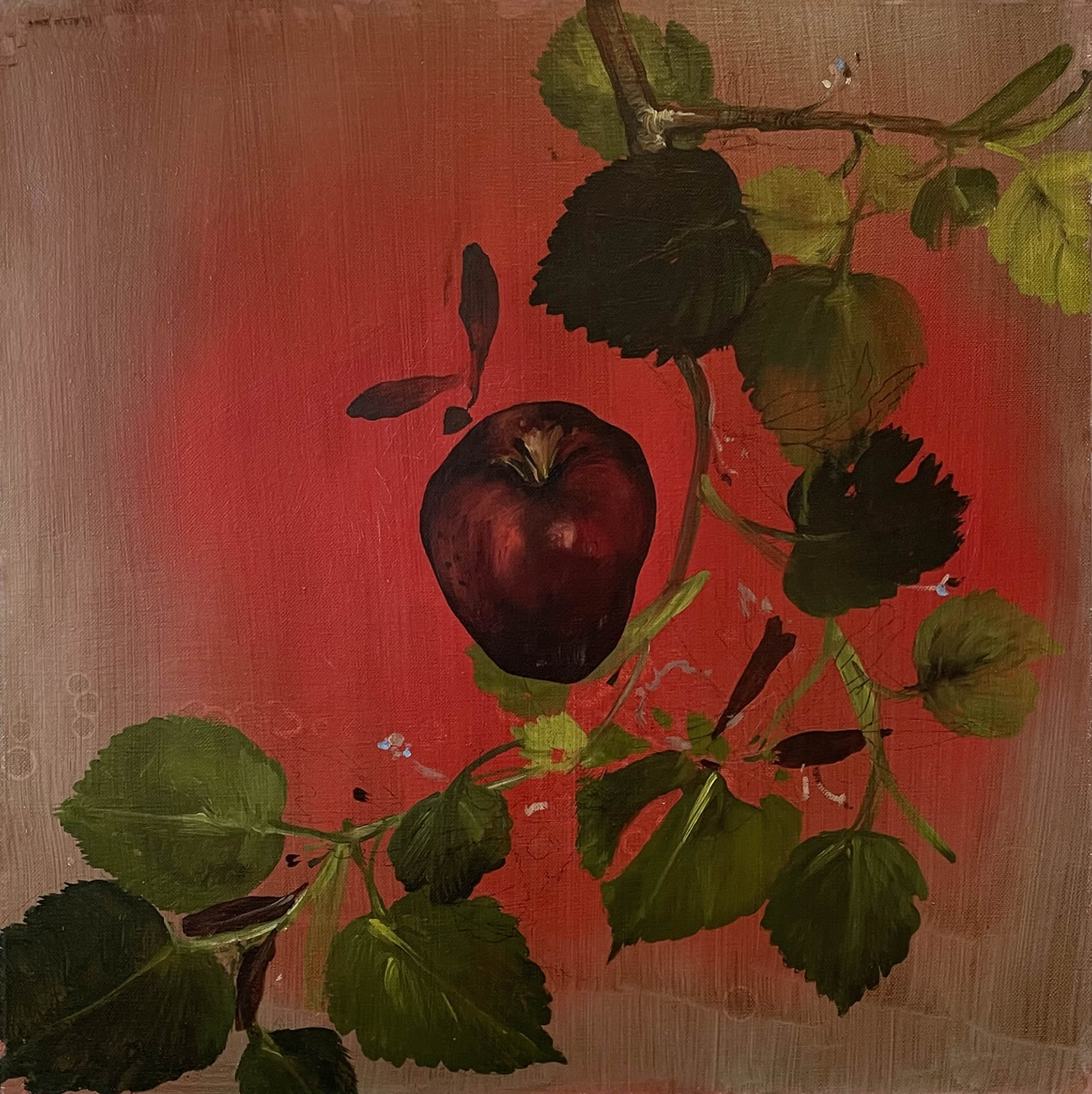 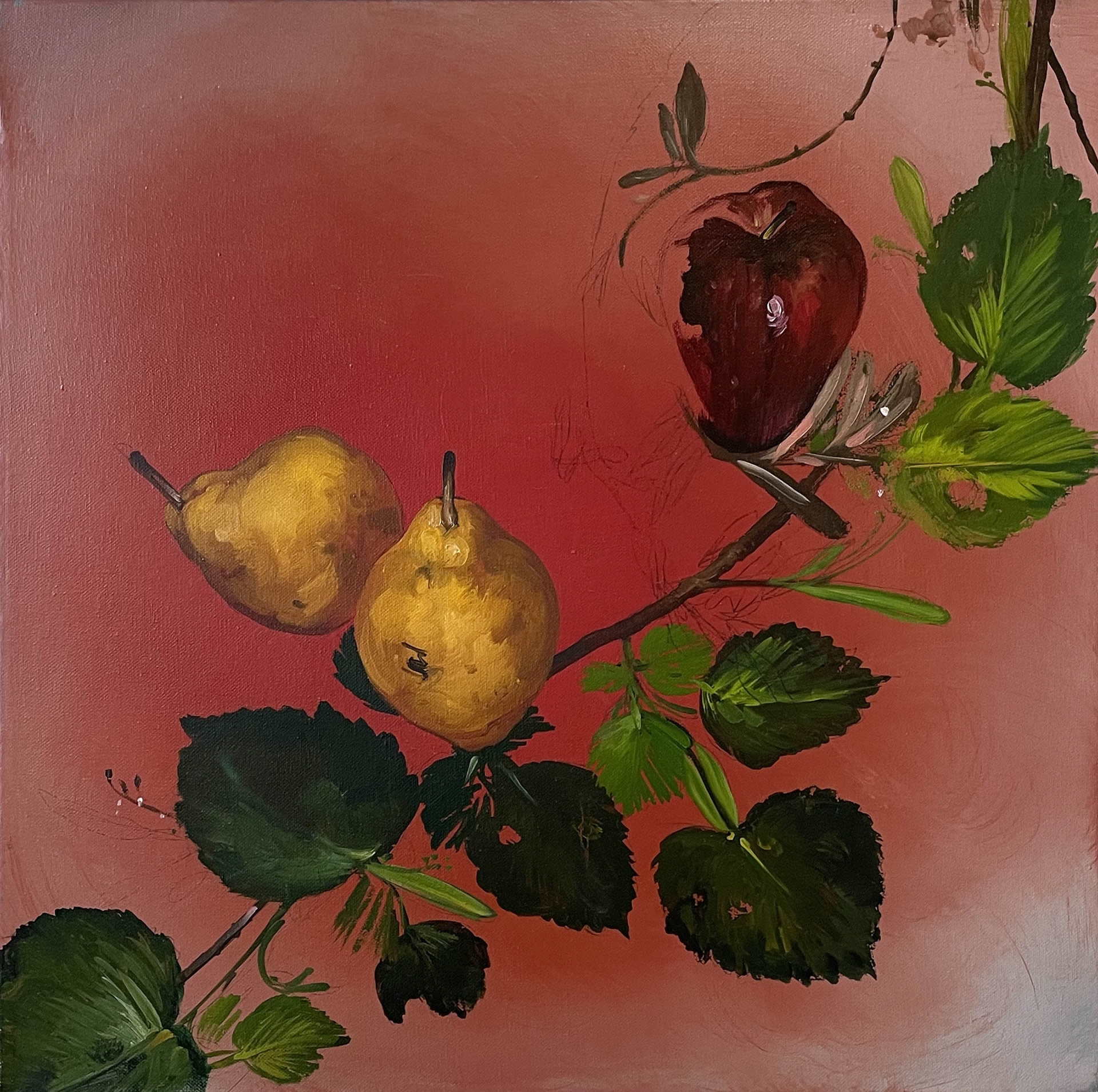 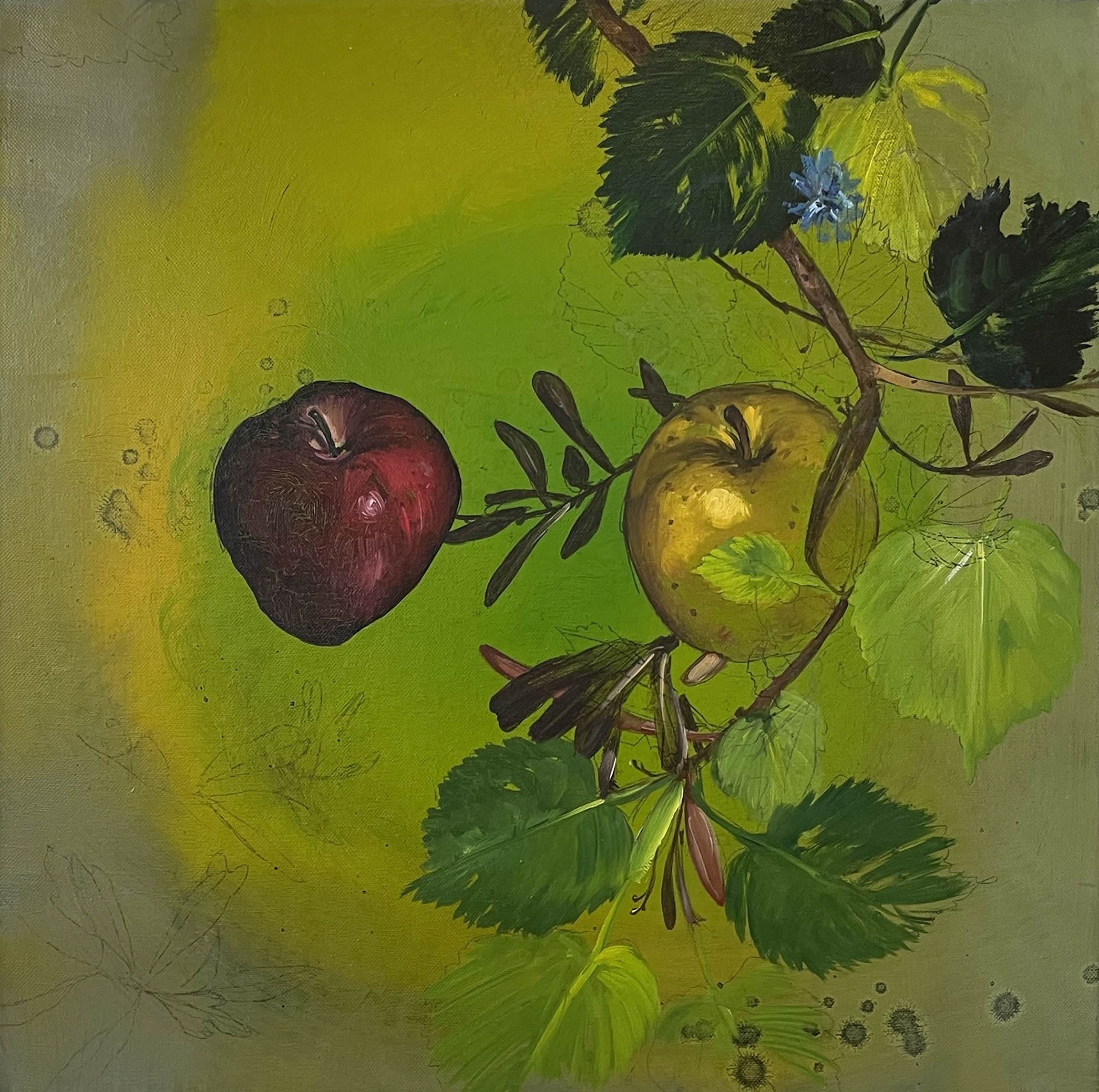 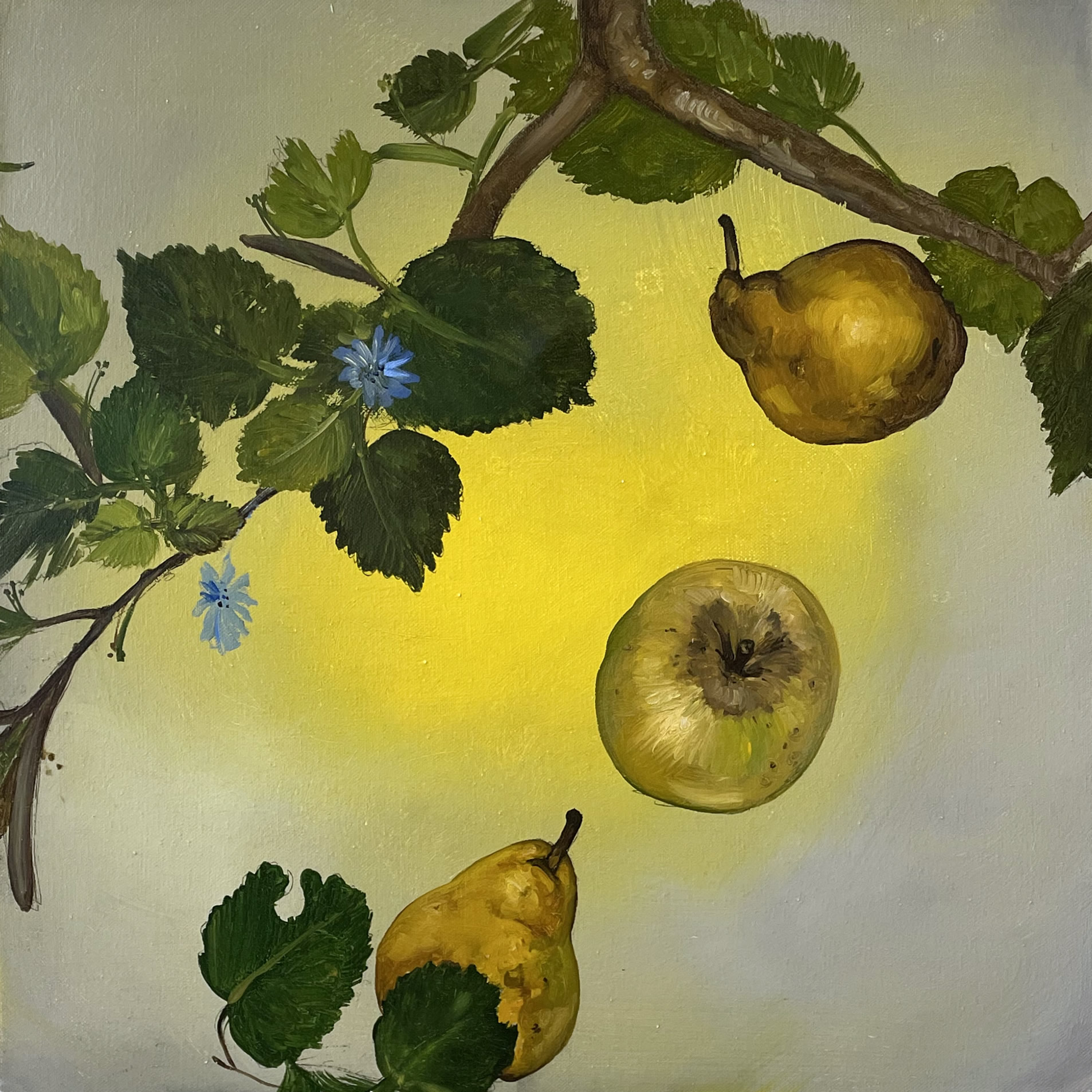 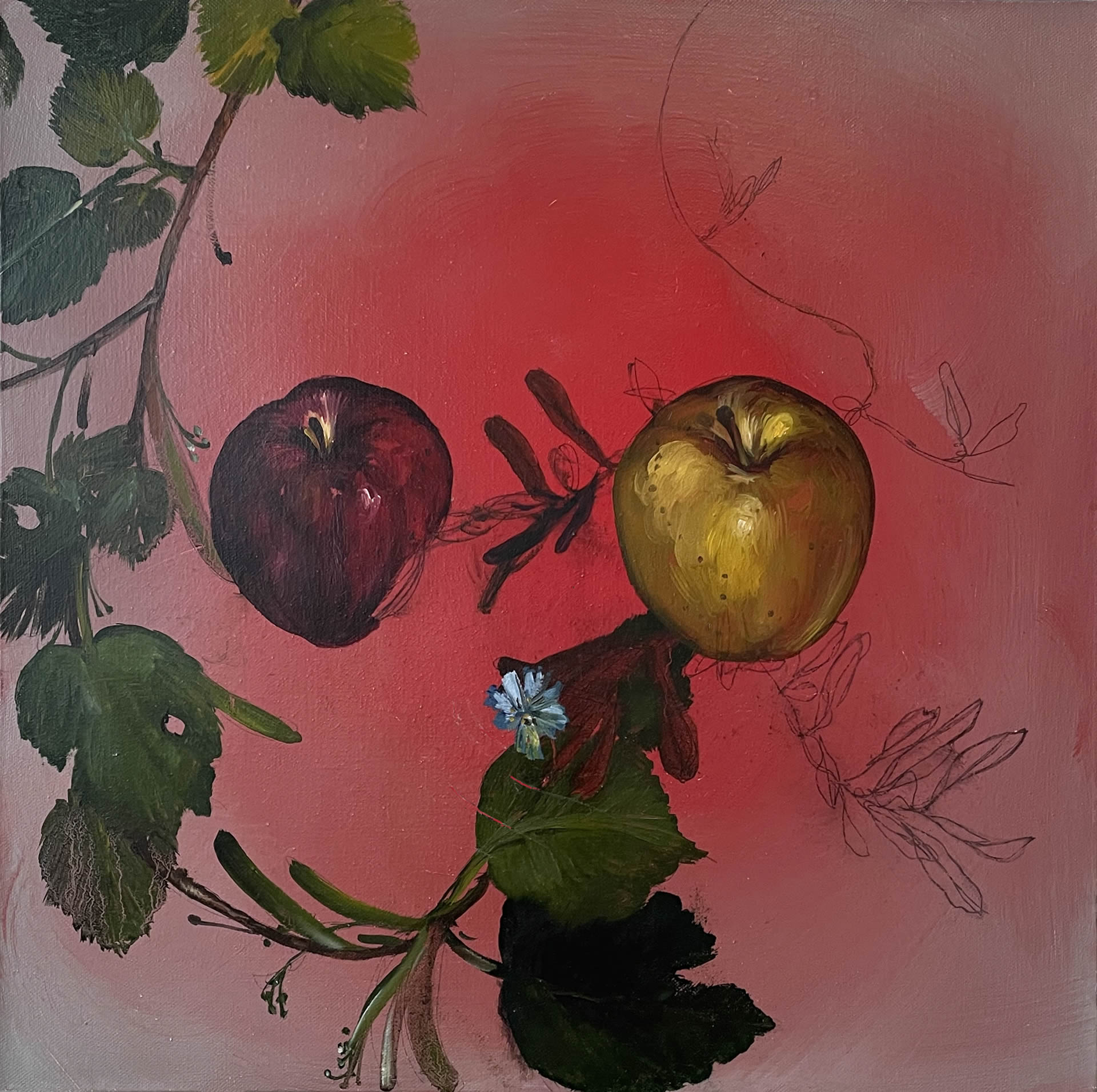 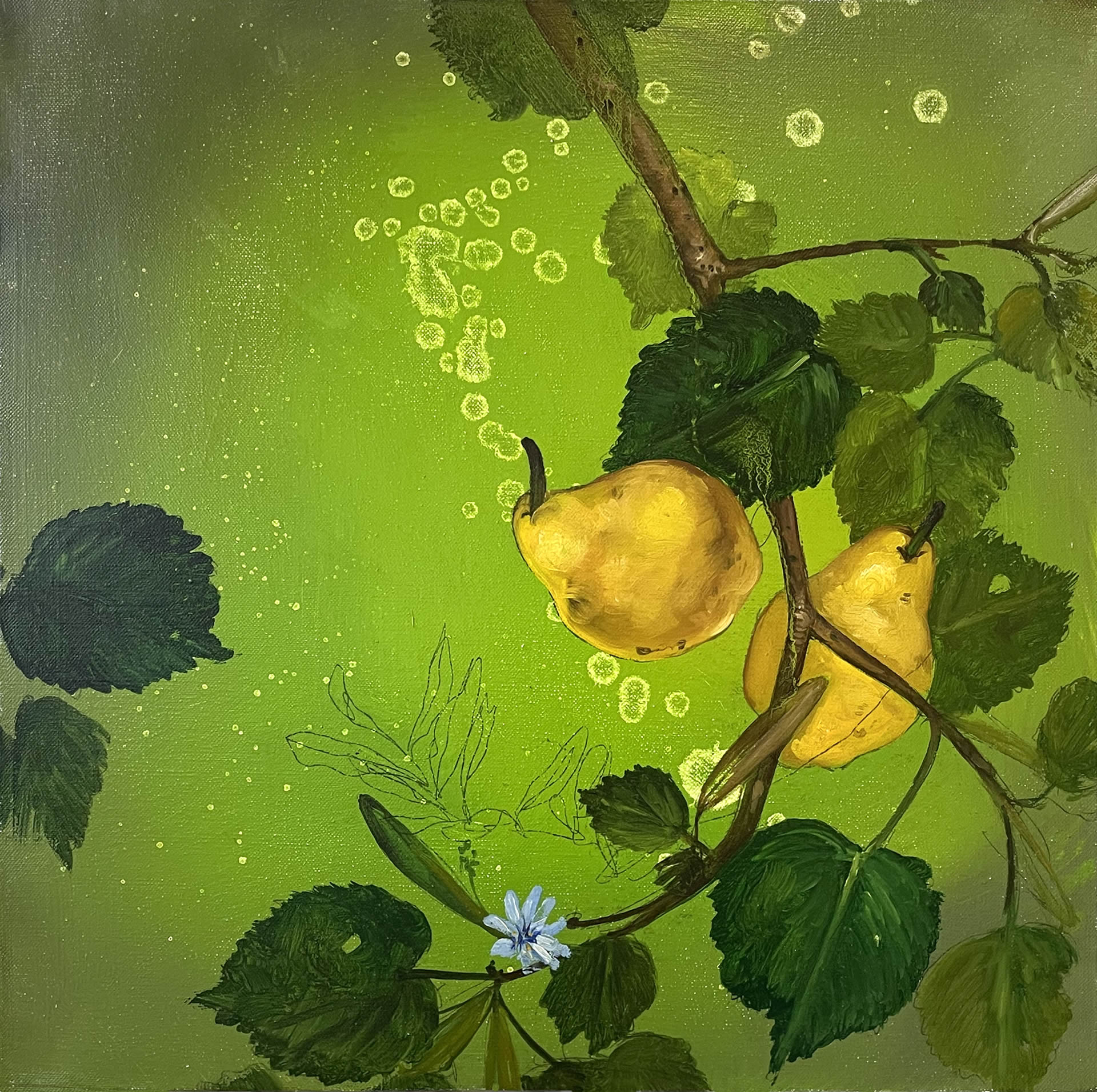 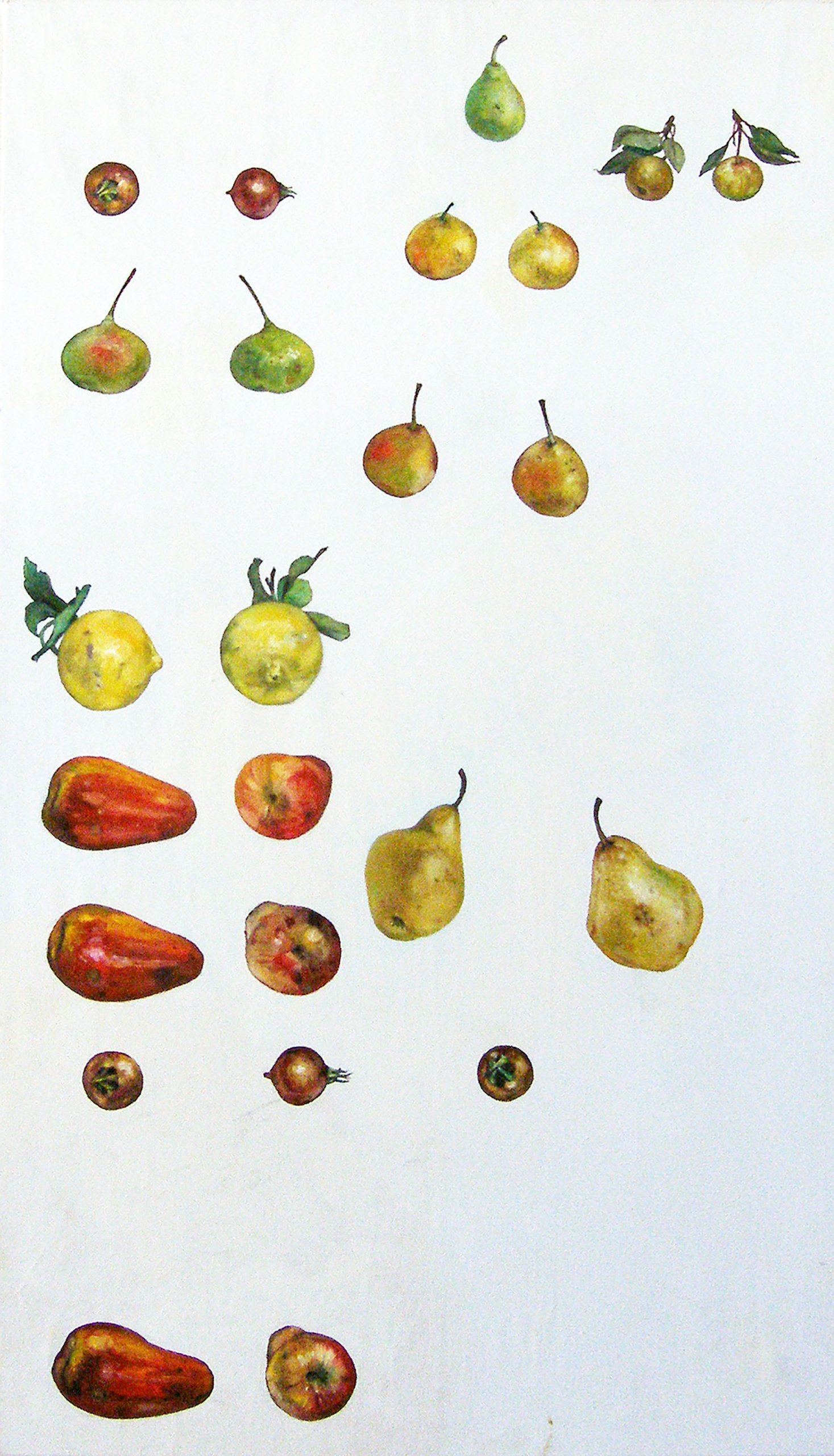