Canadian born, Winnipeg based painter Sean William Randall’s dynamic oeuvre depicts a man whose brilliant colour sensibility coupled with incisive awareness has made him one of Canada’s most interesting painters working today. In 1992 Randall left his career as an architect to dedicate himself to painting; this brash confidence is evinced in his work where one minute he demonstrates a profound love for Canadian landscape painting and the next moment setting the tradition on fire by painting flaming cars streaking across the pastel prairie sky. His work invokes meta-cycles concerning image inundation and the way these images function in our subconscious and mediate our experiences as citizens of the 21st century.

By re-appropriating nostalgic imagery through combination and juxtaposition, Randall continues to elaborate on the subject of how we relate to history in the present day. Offering a realistic point of access into an absurd scene in which the familiar is made to feel foreign describes a sentiment of nostalgic longing from an inability to resolve our present selves with our past. This series speak to a sense of wonderment and disbelief that forgone events ever occurred, and about the ensuing anxiety when we are unable to grasp and preserve them.

Technology has made old images equally accessible as recent ones, causing a rift in historical context whereby the medium of digital information flattens time and space. Randall’s concern with these current themes in his paintings ultimately point to the very mechanisms that underlies the act of painting itself, an attempt to freeze the moments, memories and pieces of ourselves in time; even if it is all on fire and hurtling across the sky. 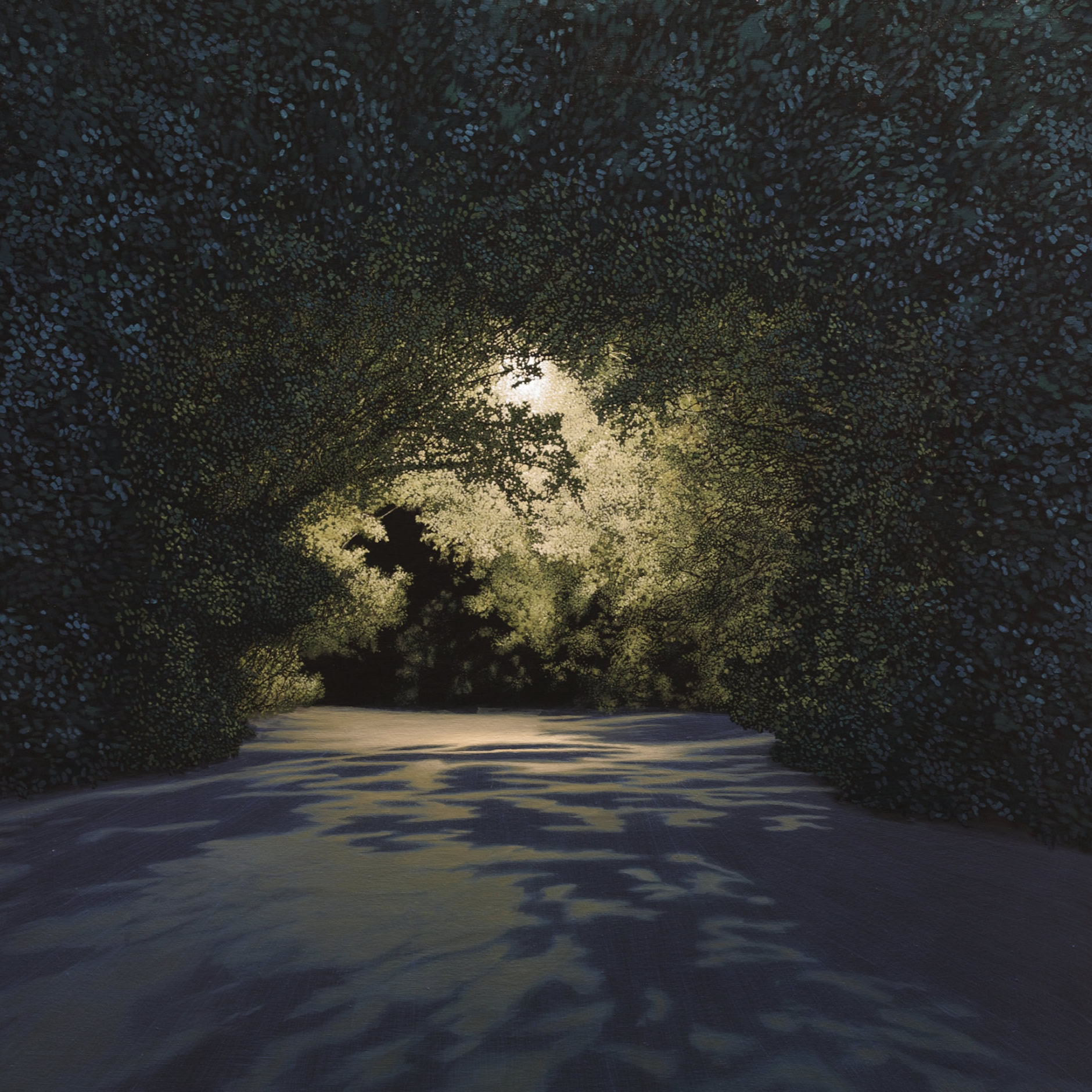 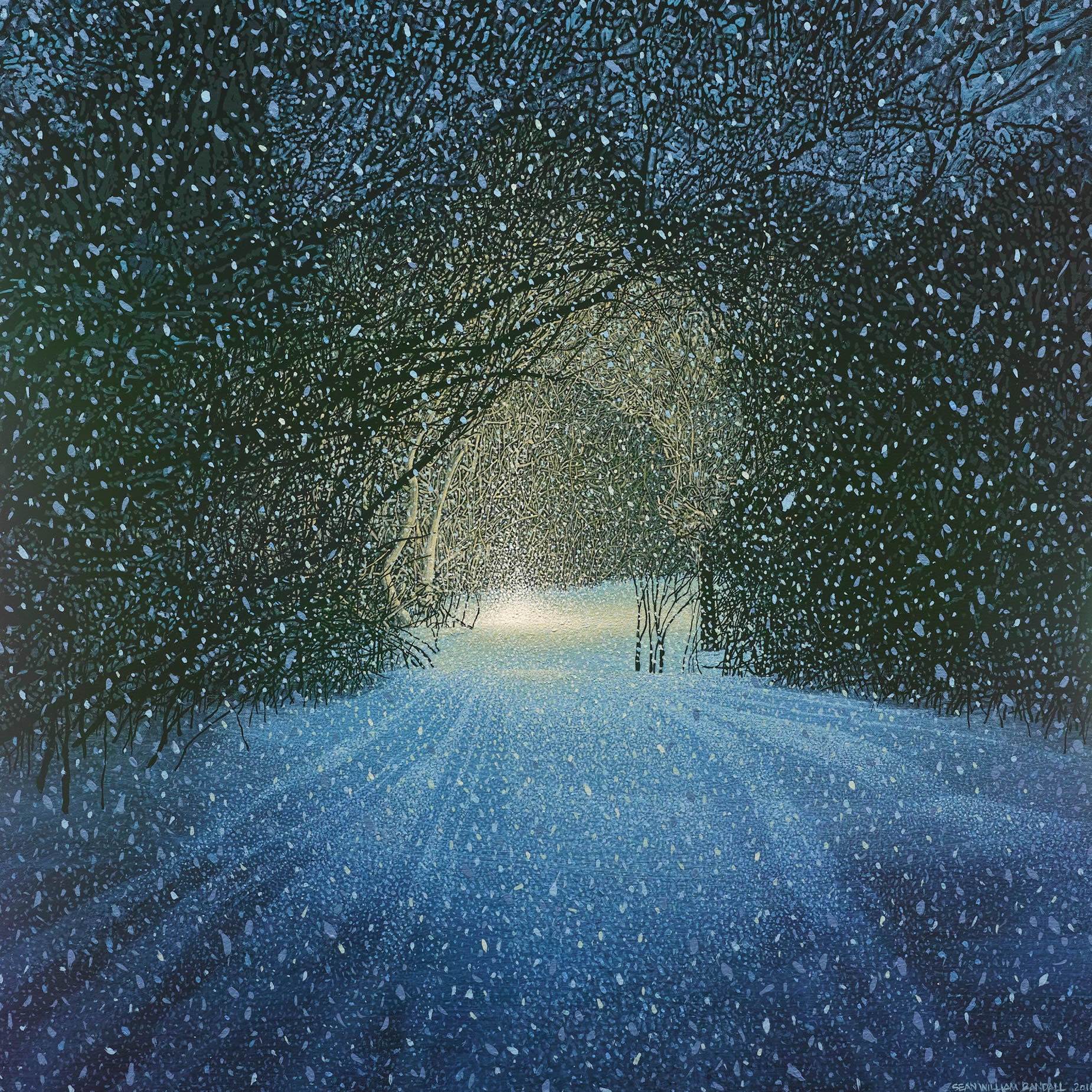 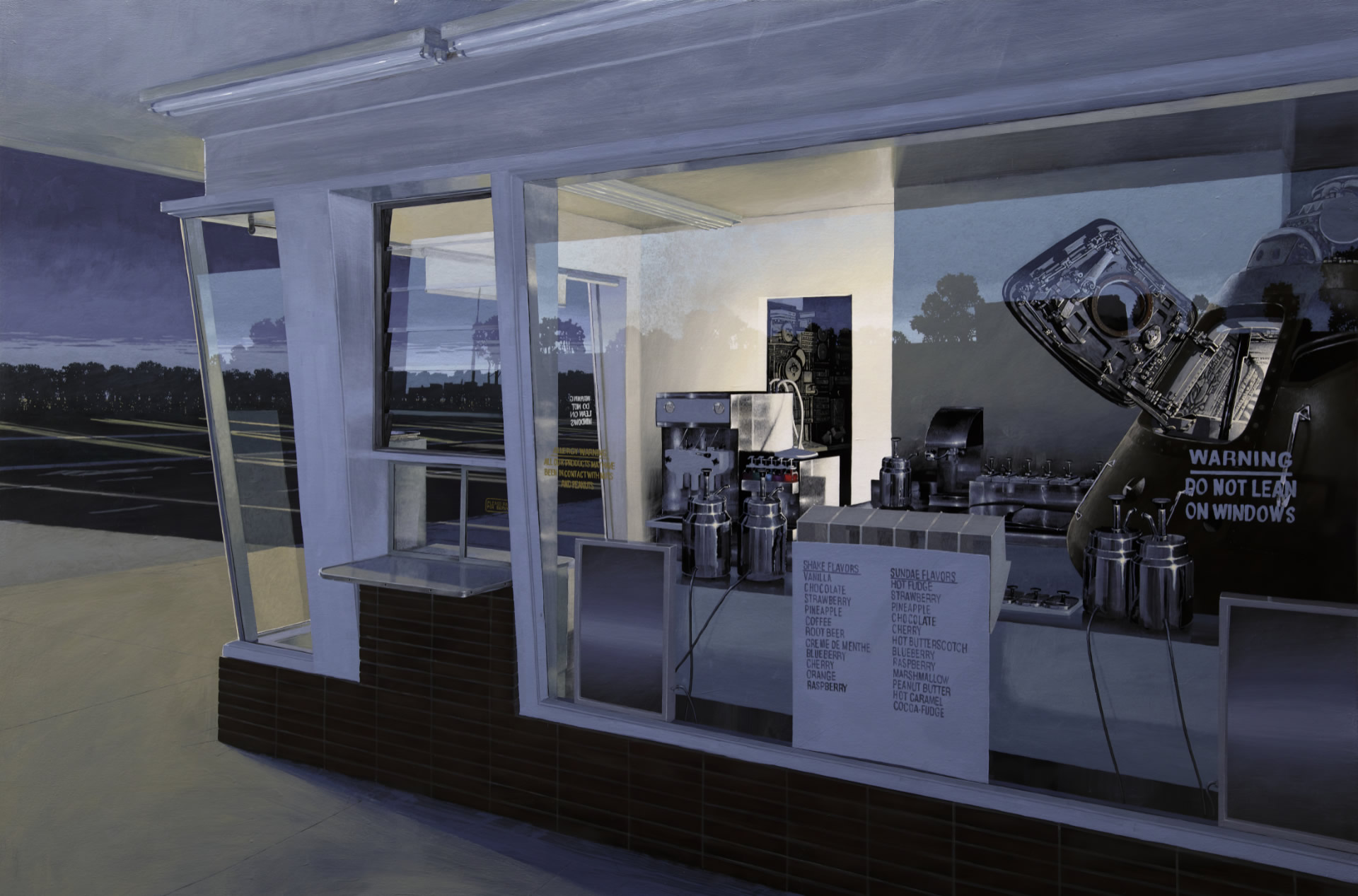 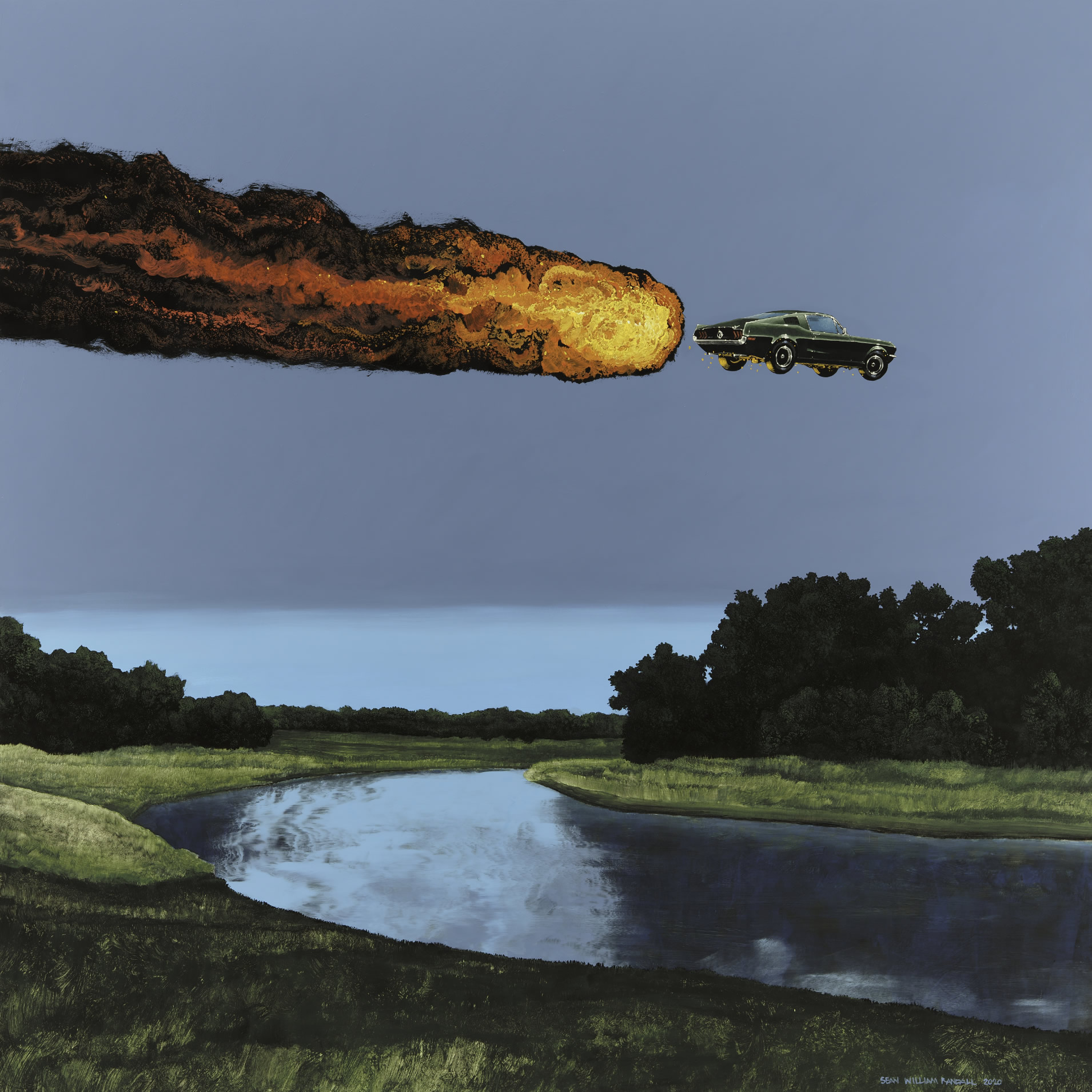 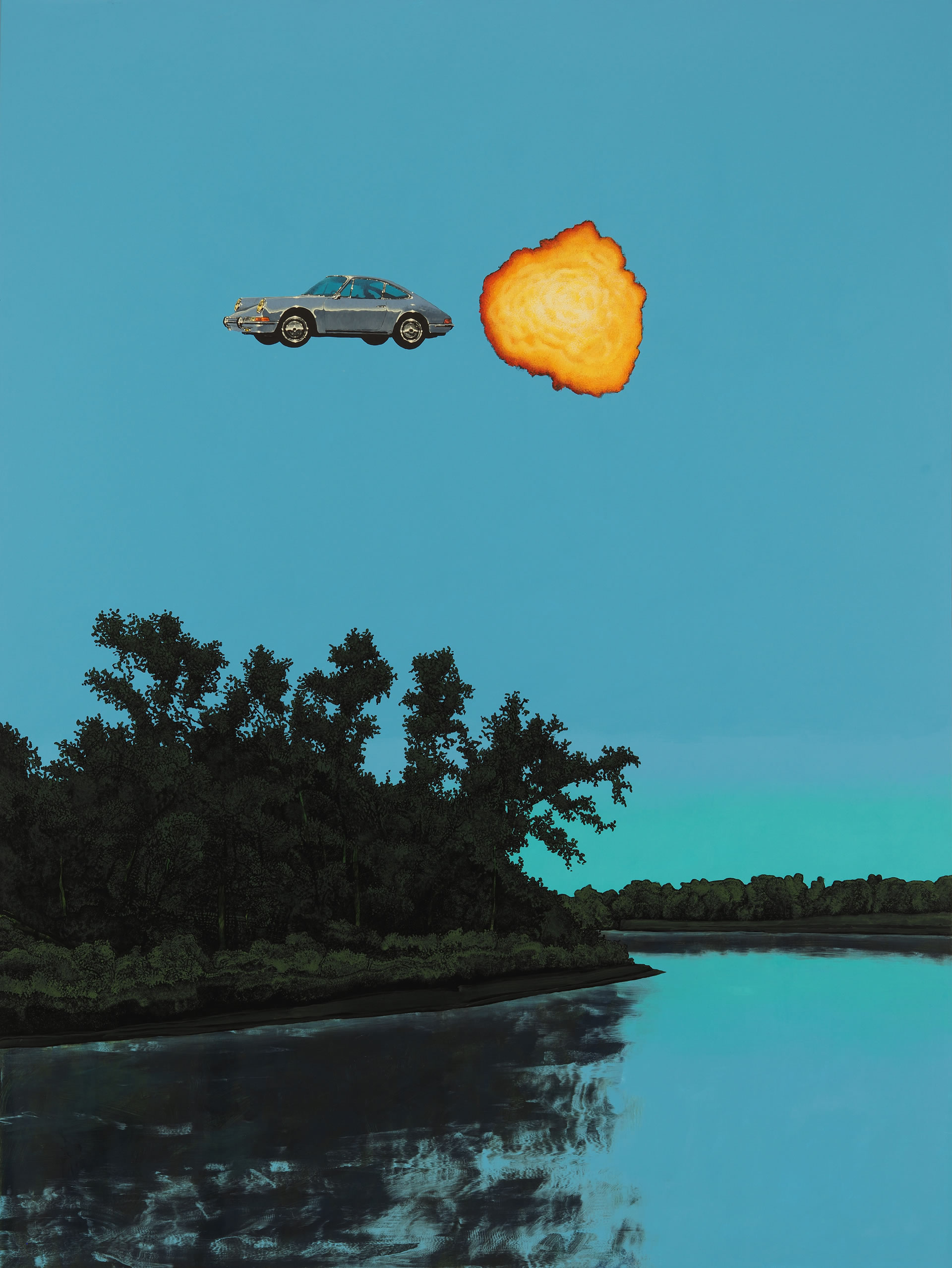 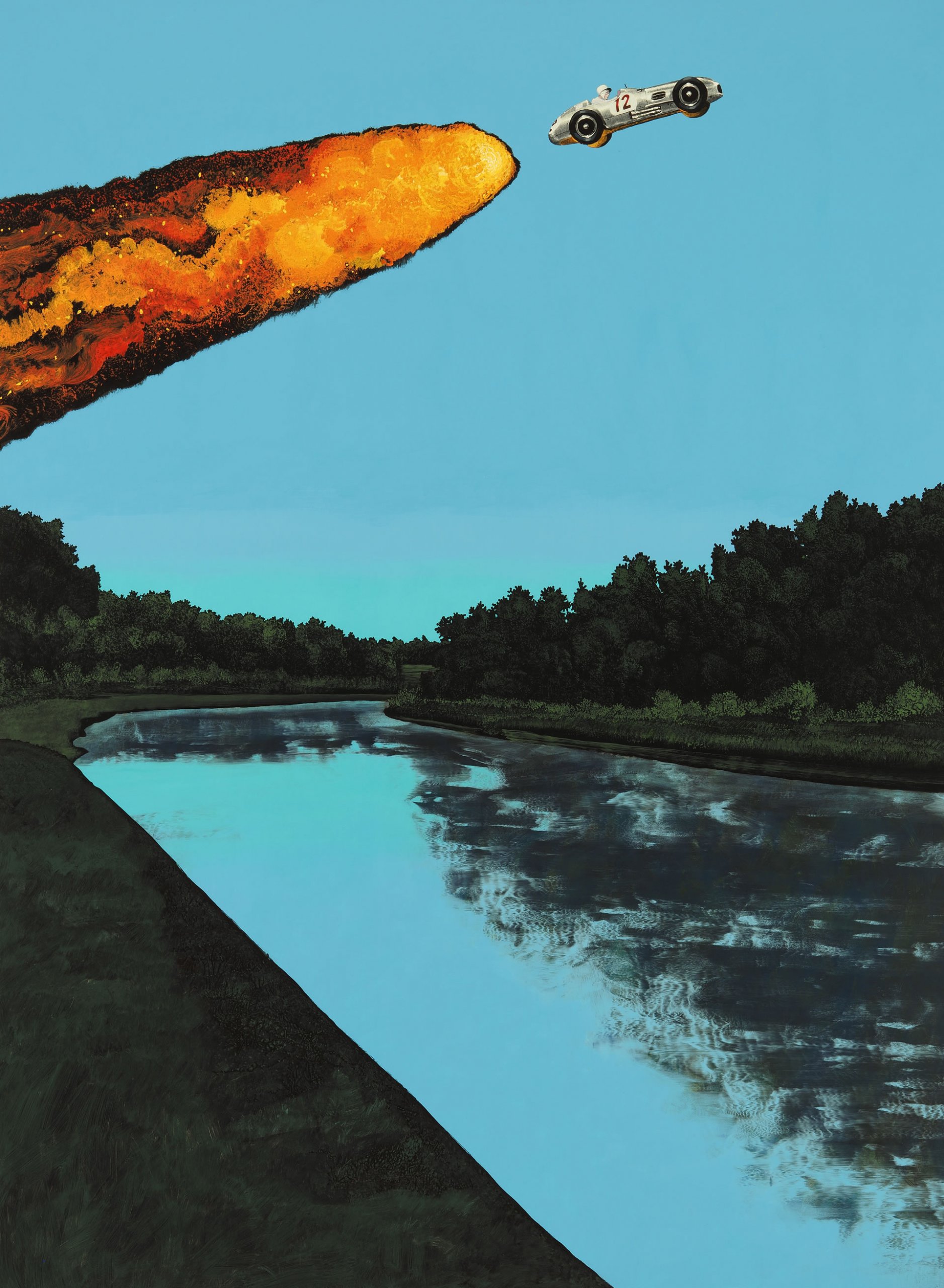 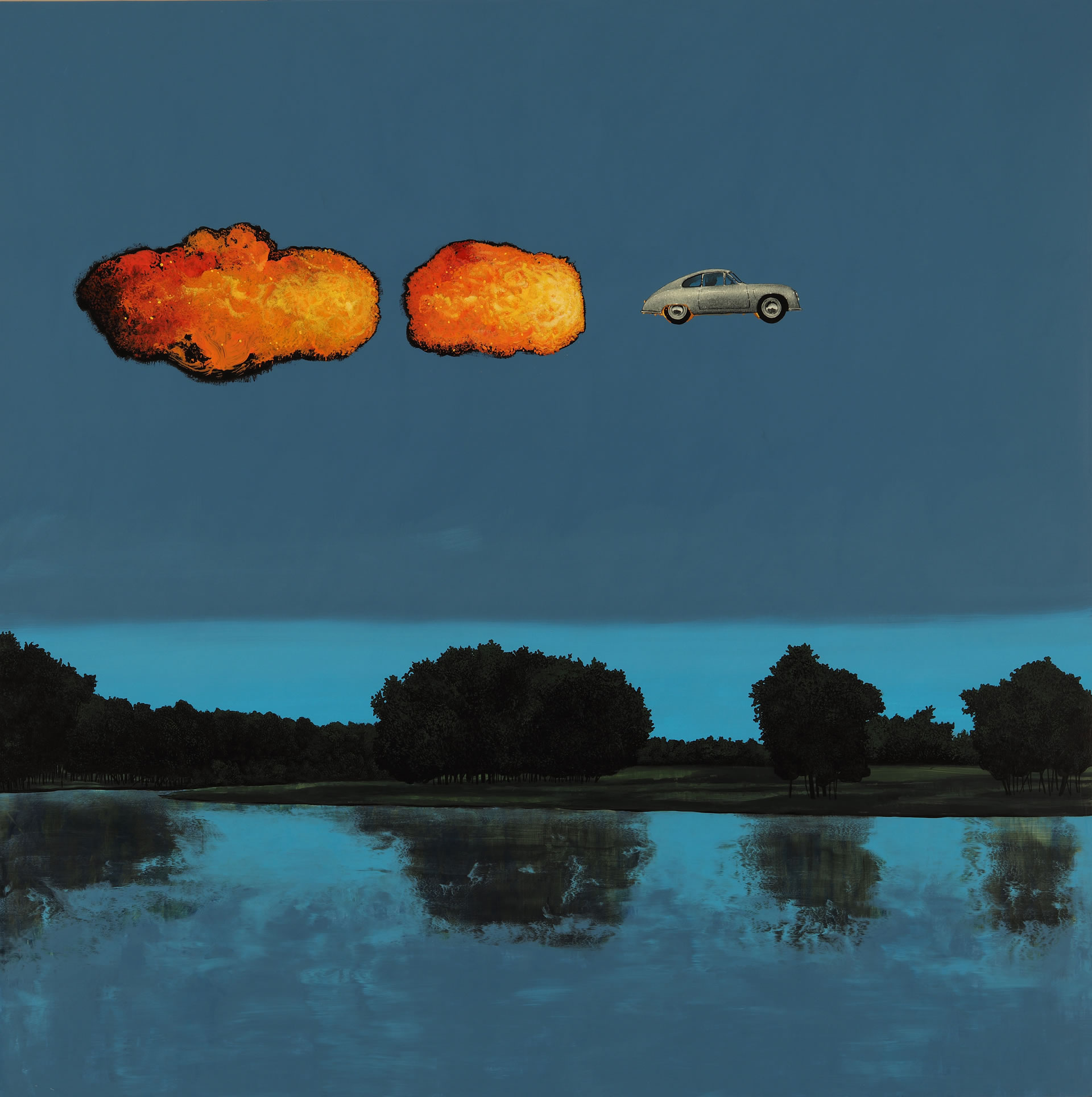 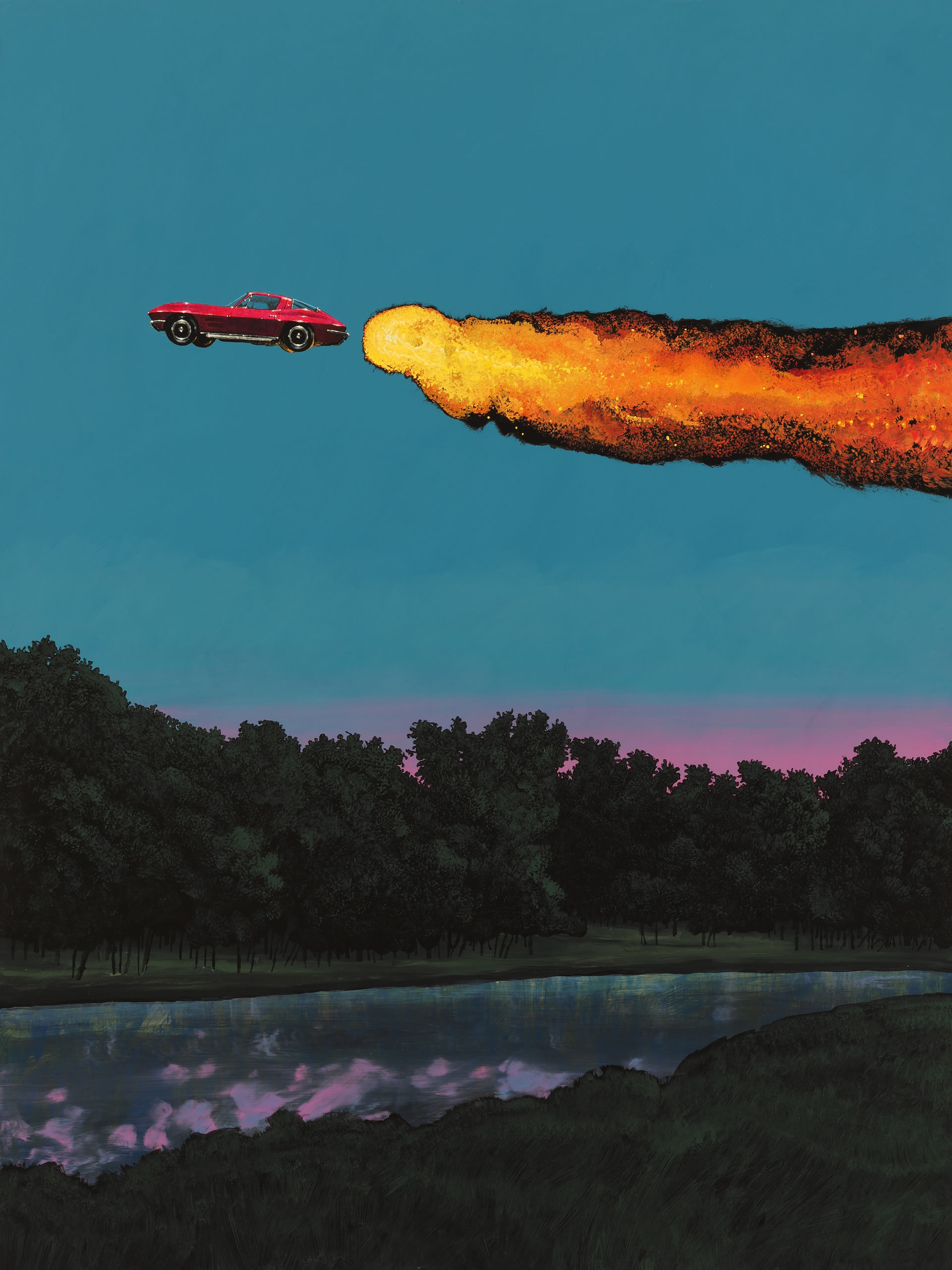 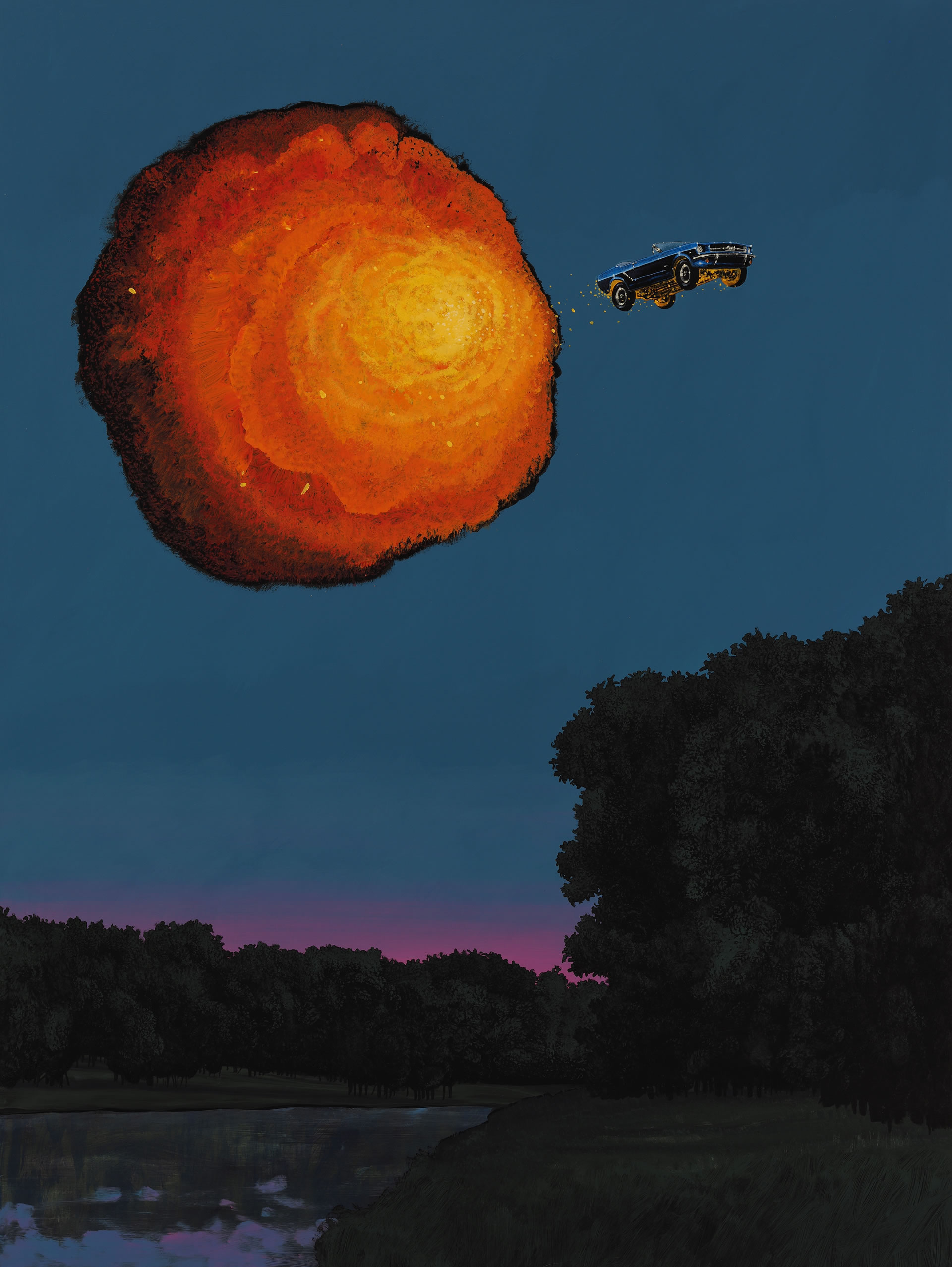 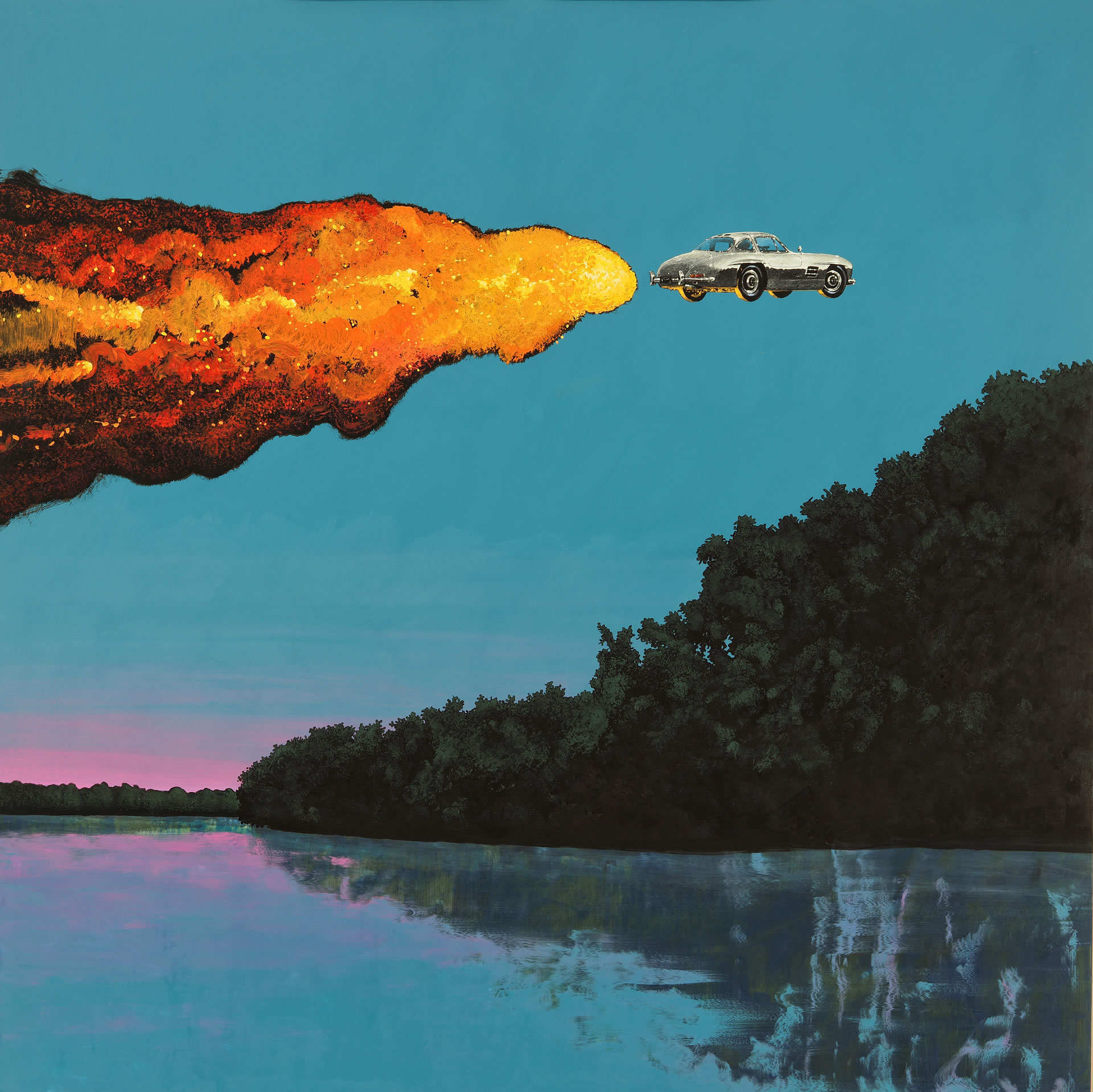